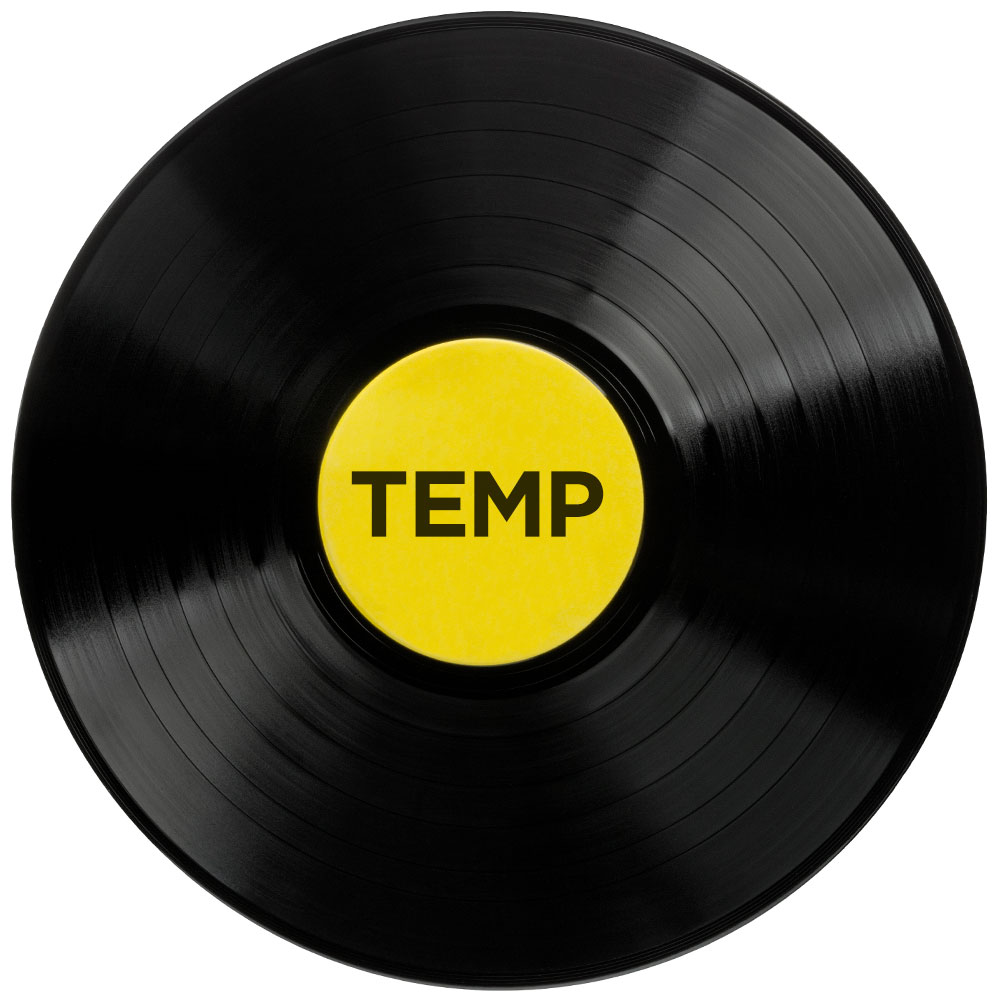 First pressing pictured to the left.
Second pressing at bottom of page.

Second pressing has track B2 spelled “We Go Rockin” an B3 “Lets Lose Control”
and track B5 is replaced by “Rock On Rockers” (Marcello/Tyrone/Zan).
A “secret message” is also carved into the vinyl beside the label. On the A-side it reads: “The beat goes round, it goes in and out”
and the B-side: “Spread your legs and you’ll know what its all about”

(First edition, released 1983):
Recorded and mixed in Stockholm the summer of 19983 by Ollie Larsson
“Turn Me On” and “Don’t Cry, Don’t Crack” mixed by Bo Larsson
Mastered by Cutting Room
Photos by Hans G. hatwig
Coverdesign by Ermalm’s Egenart

Although the cover has slightly different details in the credit list, the recordings are the same, except for the one track mentioned earlier.